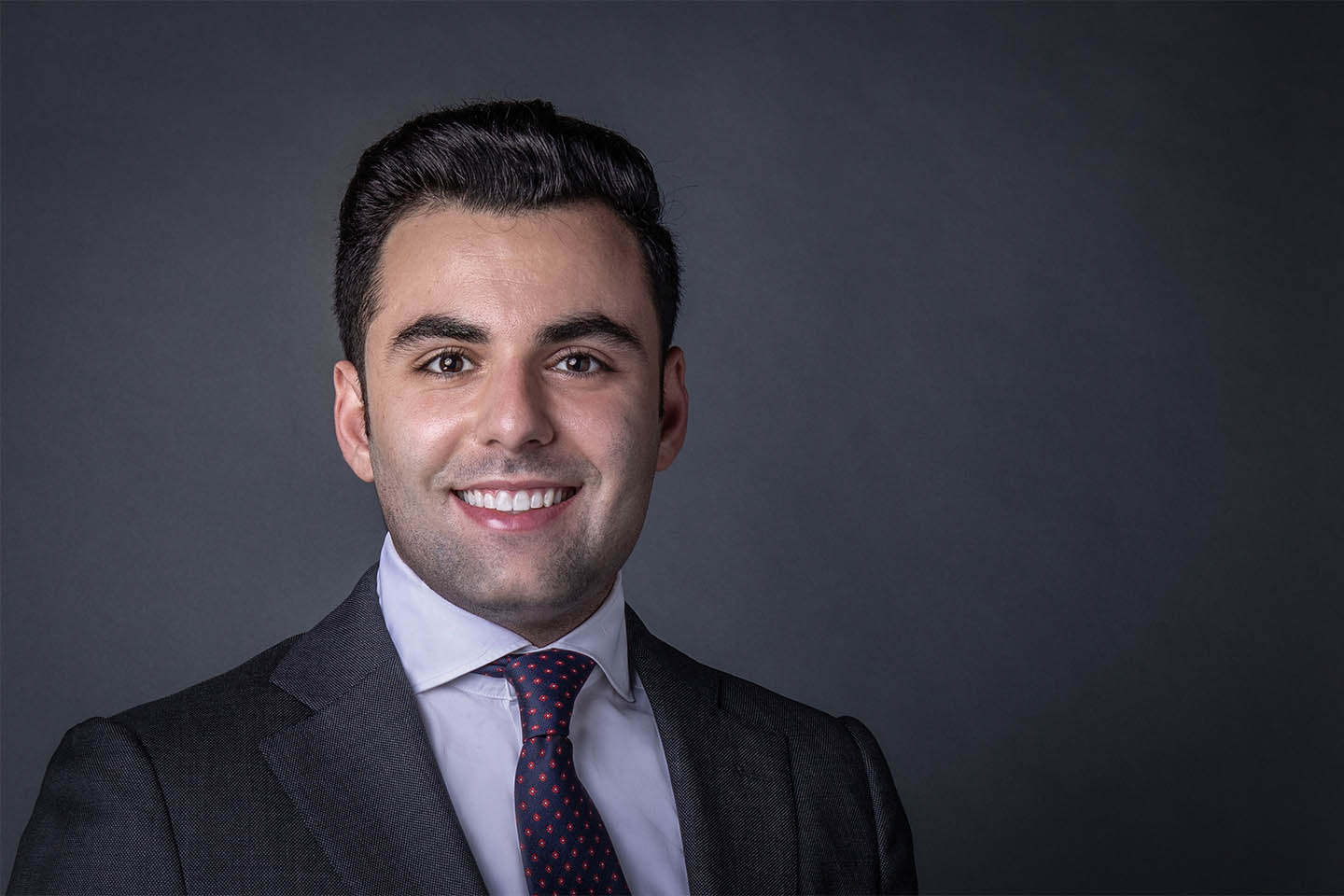 A San Fernando Valley native, Michael S. Farr earned his undergraduate degree from the Indiana University in 2010. After obtaining his undergraduate degree, he went on to receive his J.D. from The University of Illinois – John Marshall Law School in 2017. During law school, Michael clerked for both the Cook County State’s Attorney’s Office in the Felony Trial Division, and for the Illinois Appellate Court. Additionally, Michael was an active member in the Business Enterprise Law Clinic, that provided pro-bono legal services for small-business owners on the South Side of Chicago.

Michael is a board member of the Mid Valley Police Council and has published research to The Fire Fighter Cancer Support Network.