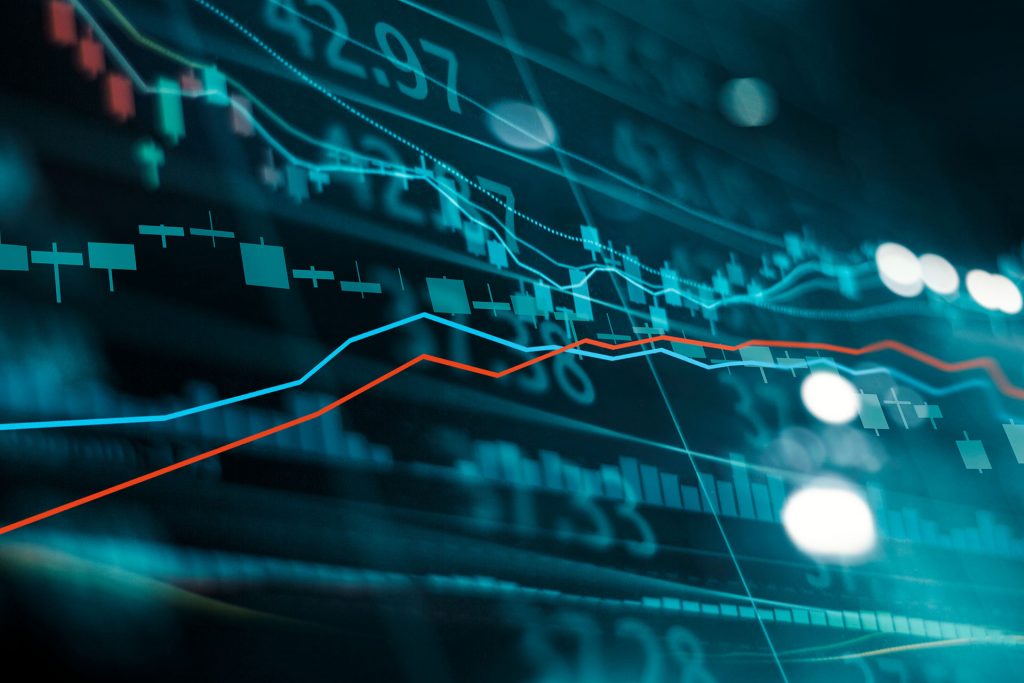 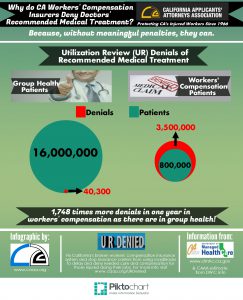 A September 28, 2014 Los Angeles Times special report addressed the workers’ compensation disability benefits paid to Los Angeles City police and fire sworn personnel. The article painted a picture of wide-spread abuse, fraud and waste of taxpayer money. Undoubtedly, Los Angeles has seen an increase in the cost of disability benefits as safety officers stay off work longer. However, after decades of representing police officers and firefighters, we can say with certainty that the Times has failed to fully report the biggest cause of excessive disability benefits: safety officers injured on duty do not get timely medical treatment of their injuries and, as a result, stay off-work far longer than they should.

In fact, the Times report has done a disservice to our safety personnel by failing to cover the extreme difficulty injured employees face as they seek necessary medical treatment. For this reason, we stand by our safety personnel – both as legal advocates and as taxpayers – when we say that this problem is not the result of a culture of corrupt and fraudulent safety officers, but it is the product of inaccessible medical treatment in the workers’ compensation system. 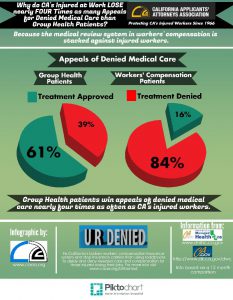 The comparison: in California requests for treatment made by workers’ compensation doctors are denied 1,748 times more often than requests for treatment made by group health insurance doctors. Further, an additional CAAA survey found that when workers’ compensation doctors appealed these denials with the administrative review, the denials were upheld 84% of the time. Comparatively, the appealed denials of treatment requested by group health doctors were upheld only 39% of the time.

But to make matters worse, after workers’ compensation treatment is denied, the only option the injured officer has is to appeal to the Independent Medical Review (IMR). IMR is yet another third-party corporation in New York State. It employs anonymous doctors whose work cannot be reviewed or challenged. To date, IMR has upheld over 90% of appealed treatment denials, and has taken months to issue decisions.

At its most basic level, the medical treatment of police officers and firefighters injured on duty is tainted by a single, bureaucratic goal: keep medical costs down. In turn, the injured safety officer watches as time and time again his medications, physical therapy, x-rays, MRIs and surgeries are arbitrarily denied with little explanation. It does not matter if the injured worker’s own doctor, secondary specialist, or even the neutral doctor who evaluates the compensation claim all agree that the requested medical treatment is needed. There’s a good chance treatment will be denied anyway.

Think this analysis of the state of medical treatment is overblown? Consider this: the City’s administrator initially denied an MRI requested by the doctor of a police officer who was shot in the head by Christopher Dorner. That officer was forced to seek legal representation just to get his MRI authorized. There is no better example to illustrate how impersonal and ineffective authorization for medical treatment has become.

When our safety officers do not receive expeditious treatment for their injuries they do not return to work quickly. Their doctors are forced between a choice to prematurely release them back to work, or to let them spend months on disability as their attorneys try to get authorization for their treatment. Even so, some of these men and women do return to work knowing that they are not at full physical capacity. But how can the community justify the increased risk that our safety officers may worsen their existing injuries, or that they are perhaps incapable to fully perform their important and necessary duties protecting the public?

Unfortunately, the Times article focused on the very few individuals who are alleged to have manipulated the City’s disability benefits, yet our office proudly represents many individuals who would like nothing more than to receive appropriate medical care and return to their duties. There is a reason our police officers and firefighters spend decades working for the City of Los Angeles: they love what they do and they love this City.

It is in this spirit that we urge the public to understand the problems that plague not only the injured safety officer, but all employees injured on the job. We should seek reform not by isolating or blaming those who have sworn to protect our communities, but by creating a system that promotes efficient and timely medical care for injured workers across the state.