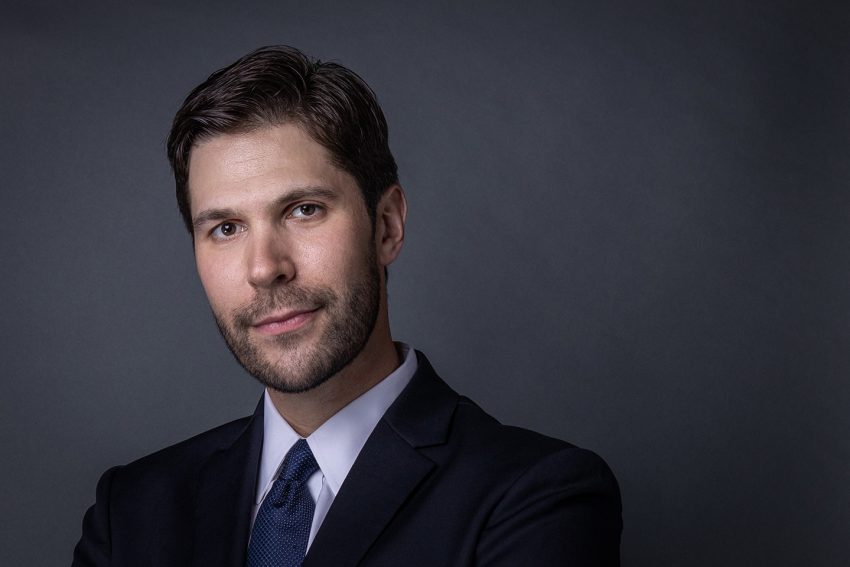 Ben Helquist joined Straussner Sherman in 2012 and was named Partner in 2015. Throughout his career, Ben’s litigation and appeals work has resulted in numerous “noteworthy” decisions published by the Workers’ Compensation Appeals Board, many of which have resulted in favorable legal determinations that have benefitted both Straussner Sherman’s clients, and the safety community at large. Ben’s complex litigation, deposition, and appellate work led to his certification as a Workers’ Compensation Specialist by the California State Bar in 2018.

Outside of workers’ compensation, Ben has served the safety community by his pro bono work as Vice President of Governance and Oversight for the Firefighter Cancer Support Network, a national non-profit organization dedicated to providing resources for firefighters diagnosed with cancer.