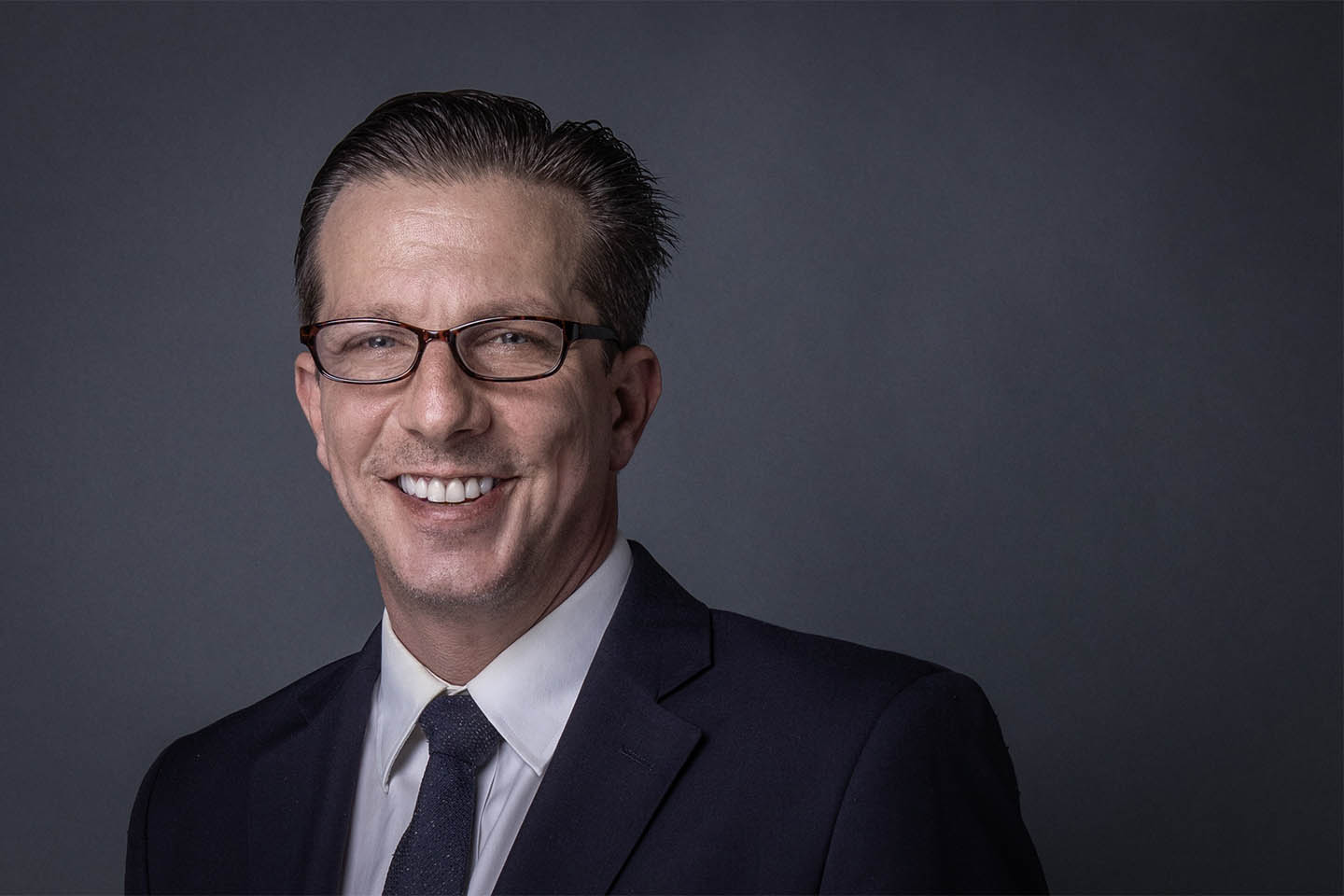 Demetrius Martin joined Straussner Sherman after practicing on the defense side of the Workers’ Compensation system for 15 years. His experience on the defense side enables him to analyze issues from both perspectives and to utilize unique strategies and tactics to obtain the best results in his representation of injured workers. Prior to joining Straussner Sherman, Mr. Martin represented injured civilians for three years. Presently his focus is on representing first responders who have been injured on duty.

Mr. Martin is knowledgeable in all phases of Workers’ Compensation litigation, from conducting physician cross-examinations, drafting discovery motions and aggressive penalty petitions, representing injured workers at depositions, in court and at trial, and handling discrimination issues that arise due to industrial injuries.

Mr. Martin received a bachelor’s degree in Legal Studies at the University of California at Berkeley. He earned his Juris Doctor from Whittier Law School where he was also employed as a teaching assistant in multiple areas of the law. He has also served as an intern for the Los Angeles City Attorney. Mr. Martin is admitted to practice law in the State of California and the Central District of California.