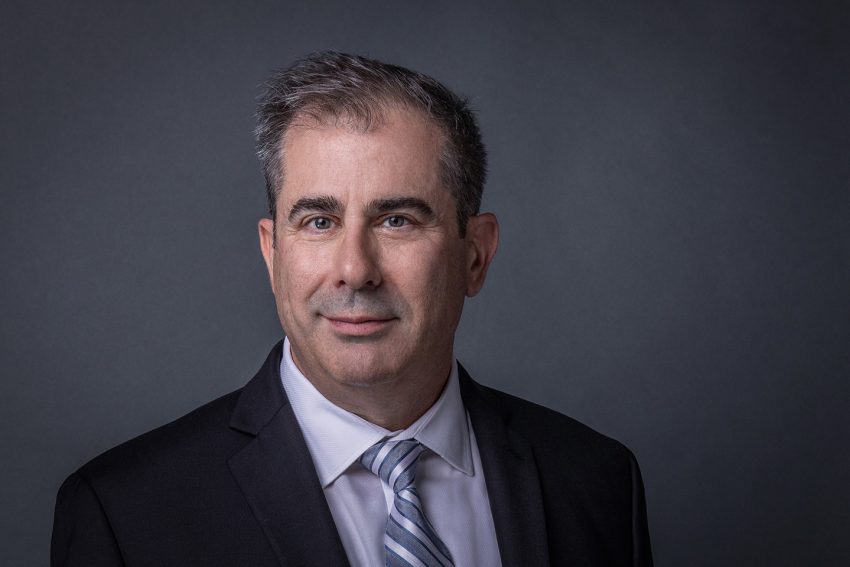 Mike attended the University of Washington in Seattle earning a Bachelor’s Degree in History in 1991. He later attended the Seattle University School of Law where he earned his Juris Doctorate in 1995. After being admitted to the Washington State Bar later in 1995, Mike began his law career as a public defender and later practiced complex civil litigation in Seattle before deciding to relocate to Southern California. In 2010, Mike was admitted to the State Bar of California along with the United States District Court for the Central District of California and the United States Court of Appeals for the Ninth Circuit. He immediately joined Straussner Sherman as an associate and, in 2015, Mike was named a Partner.

Mike has successfully litigated hundreds of legal matters both in California and Washington State courts. He currently concentrates his practice handling Disability Retirement matters for Police Officers and Firefighters injured in the line of duty. Mike also sits on the Council of Members of the Fire Family Foundation, a national non-profit organization dedicated to providing financial support and other resources to firefighters and their families in need.

In his free time, Mike enjoys hiking with his wife Melissa and their dog Riley, traveling, going to concerts and movies, spending time with family and friends, and volunteering.