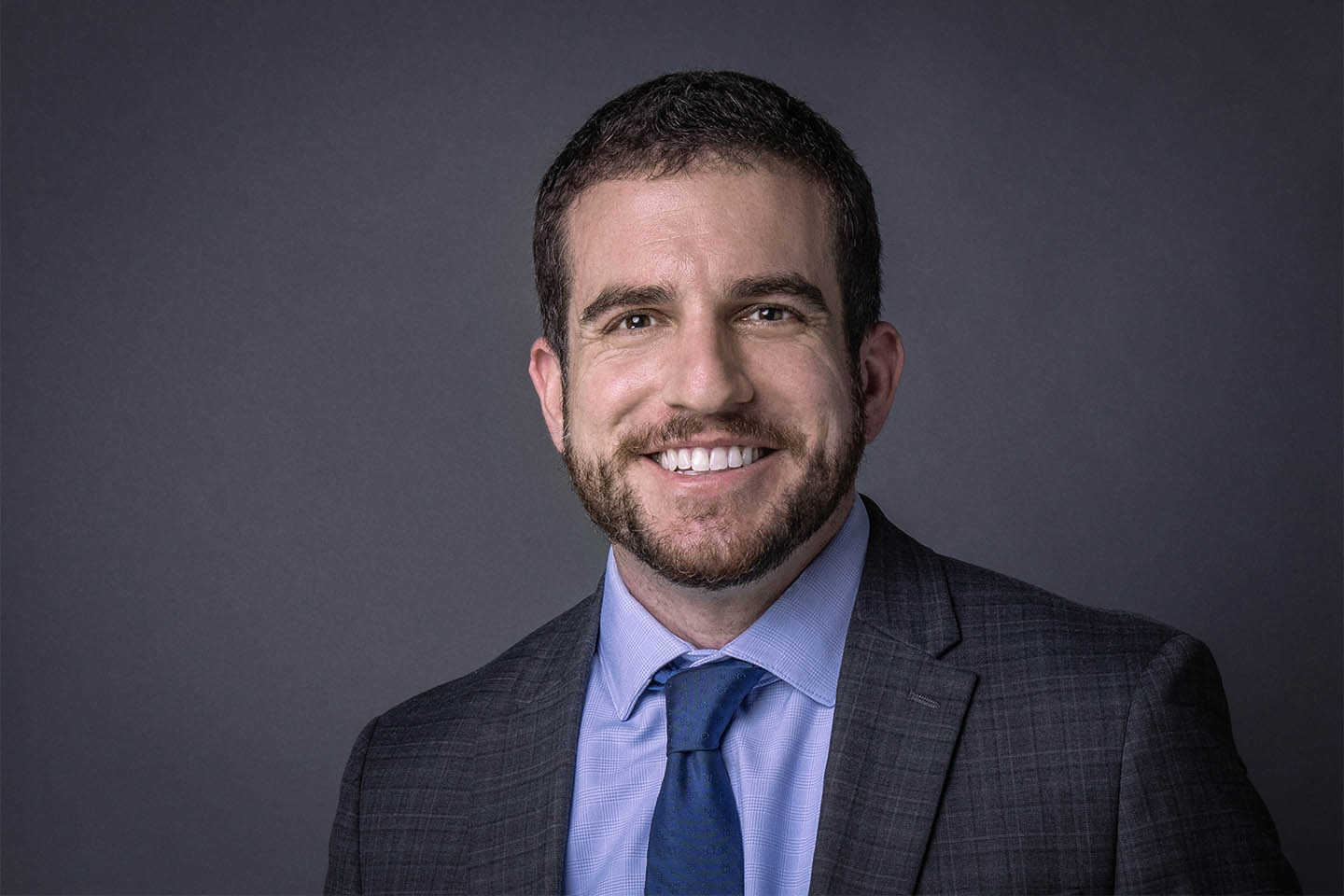 Joshua Roberts joined Straussner Sherman after practicing on the defense side of the Workers’ Compensation system for about 5 years. His experience on the other side enables him to analyze cases from both angles, bringing a unique perspective to his representation of injured workers.

Mr. Roberts is knowledgeable in all phases of Workers’ Compensation litigation, from conducting physician cross-examinations, drafting complaints and discovery motions, representing injured workers at depositions, in court and in trial and arbitrations.

Mr. Roberts’ knowledge base is also enhanced by the experience he gained as a judicial extern for a Justice at the California Court of Appeal. In that position he performed extensive legal research and drafted bench memoranda on a variety of appellate matters, including murder, breach of contract, fraud, and anti-SLAPP litigation. He also externed at the federal appellate level for the Ninth Circuit Bankruptcy Appellate Panel.

Mr. Roberts received a bachelor’s degree in Communication from the University of Southern California. He earned his Juris Doctor from Southwestern Law School where he was a staff member of the Journal of International Law and served as a professor’s research assistant. He also served as an extern for the Los Angeles City Attorney.

Mr. Roberts is admitted to practice law in the State of California and in the Central District of California. He has been recognized as a Super Lawyers Rising Star in 2019, 2020, and 2021.