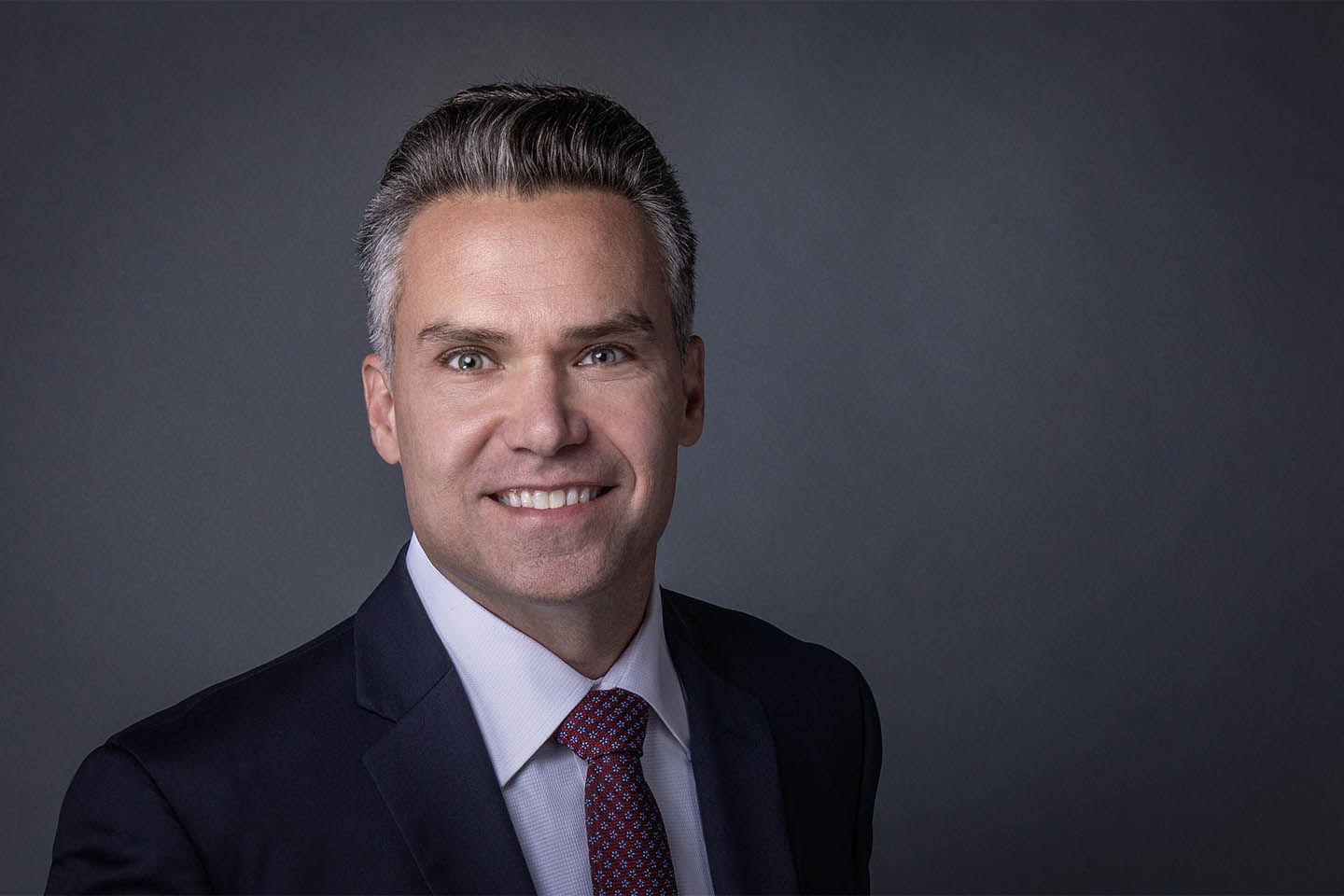 Jean-Paul joined Straussner Sherman in 2009.  He represents injured workers in all aspects of the workers’ compensation system with a particular focus on representing safety officers and those involved in catastrophic injuries. He has extensive experience in negotiating, navigating and litigating workers’ compensation matters.

In 2004, Jean-Paul graduated from the University of California, Irvine earning a Bachelor’s of Arts degree in Criminology, Law and Society and Psychology and Social Behavior. He continued his education at Southwestern University School of Law in Los Angeles where he earned his Juris Doctorate and was admitted to the State Bar of California in 2008. In 2015, he was certified by the California Board of Legal Specialization of the State Bar of California as a Certified Legal Specialist in Workers’ Compensation Law.